Tattoos are a form of art, a really ancient form of language which apparently never goes out of style. Statistics tell us that in Italy there are approximately 7 millions of tattoed people, mostly women which chose to get tattoed from 25 to 35 years old. Approximately the same percentage of Europe, which can count 60 millions of tattoed people. A growing number, but low if we consider other countries like USA and Canada.

How many regret to have gotten a tattoo?

The percentage varies from 11% to 18% in the different countries. 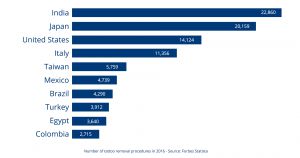 What are the reasons why “repent people” ask for tattos removal?

Between the most common reasons, there are: 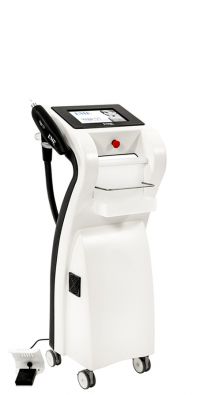